This 4th edition was launched on 25 January 2013 in the Robert Schuman Room of the EC Berlaymont Building on 25 January 2013 in Brussels, in presence of Maroš Šefčovič (SK), Vice-President of the European Commission, responsible for Inter-Institutional Relations and Administration, and was organised and managed by the European Institute of Public Administration (EIPA) with the political and financial support of 10 European countries and the European Commission, as well as the City of Maastricht and the Province of Limburg.

In addition, two honourable mentions – one for an excellent cross-border project and the other one for an outstanding cross-administrative project – were awarded.

The winners in the three administrative categories were:

In the European and National administrative category, the first prize went to the project “The Compass of Transparency” submitted by the Italian Department for Public Administration. With this project, Italy showed how monitoring of public administrations websites can help fight against corruption and lead to more transparency, while enabling citizens to keep an eye on how public administrations comply with their legal obligations.

The Finnish project “Development of Wellbeing and Civil Safety in Municipalities” submitted by the Regional State Administrative Agency for Lapland received the first prize in the Regional administrative category. This project addresses successfully the challenges of stable rural development and wellbeing of citizens in a context where the resources allocated to healthcare and wellbeing are decreasing, which is a great challenge for all European regions. It is high in innovation as it goes significantly beyond the silo mentality of public administrations by applying a cross-functional and cross-sectoral approach.

The award trophy in the Supra-local and Local administrative category went to the Polish project: Educational and Promotional Campaign “Bielsko-Biala Protects the Climate” submitted by the city of Bielsko-Biala. This project is a role model in Europe for many cities committed to the Europe 2020 environmental objectives of reducing CO2 emissions and realising energy savings. The impressive achievements are based on a very extensive network involving more than 50 social groups (social media, schools, businesses, teachers and pupils, etc.) as well as famous people from culture, sports, etc. called ‘Climate Ambassadors’.

The Honourable Mention for Cross-border cooperation was awarded to the project submitted by the Municipality of Esch-sur-Alzette, Luxembourg, for the project called “The Creation of a New Economic Zone in Southern Luxembourg: Efficient Urban Planning and Social Integration through Cross-municipal, Cross-border and Cross-sectoral Cooperation”. This project is an innovative cross-border initiative which gives a boost to urban economic development with a strategic and holistic approach. It distinguishes itself by its novel cross-municipal and cross-border economic development perspective in order to revitalise the Belval area, a former district of the steel industry and now industrial wasteland. The project is clearly supported by neighbouring communities and local stakeholders across the French border and by the national authorities in Luxembourg.

Last but not least, the Honourable mention for Cross-administrative cooperation went to the project Andalusian Health e-Library submitted by the Regional Government of Andalusia, Spain. The virtual Andalusian health library is currently the biggest electronic health science resource database in Spain and a powerful knowledge sharing platform. The programme is precisely designed to be at the service of the real need of health professionals in the field. It is an excellent example of cross-administrative thinking and partnership serving as a centre for information and scientific documentation for 41 hospitals, 1500 primary care centres and 28 centres for non-medical purposes.

In total, 47 projects submitted by 18 European countries and the European institutions received a recognition in 2013. 17 BPCs came from the European and national level, 7 from the regional and 23 from the supra-local and local level. This means that 32 projects were awarded a Best Practice Certificate and 15 projects were nominees (full list of best practices), out of which the three winners and the two honourable mentions were identified.

For more information, visit www.epsa2013.eu and download the EPSA 2013 publication ‘Weathering the Storm: Creative EPSA Solutions in a Time of Crisis’ (containing a research part and a catalogue part with the 47 best practices). 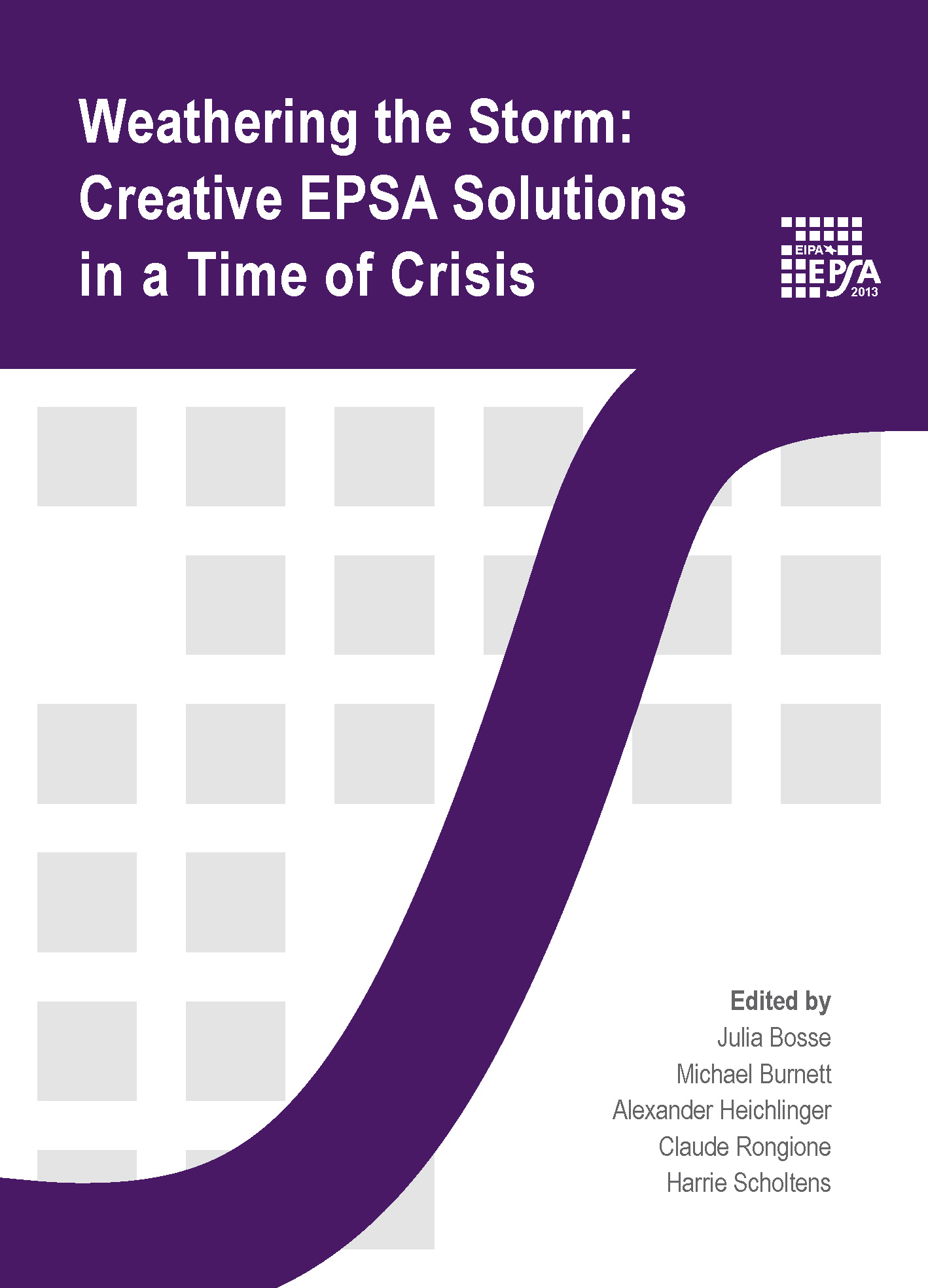 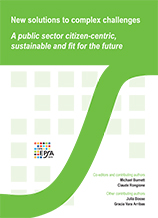